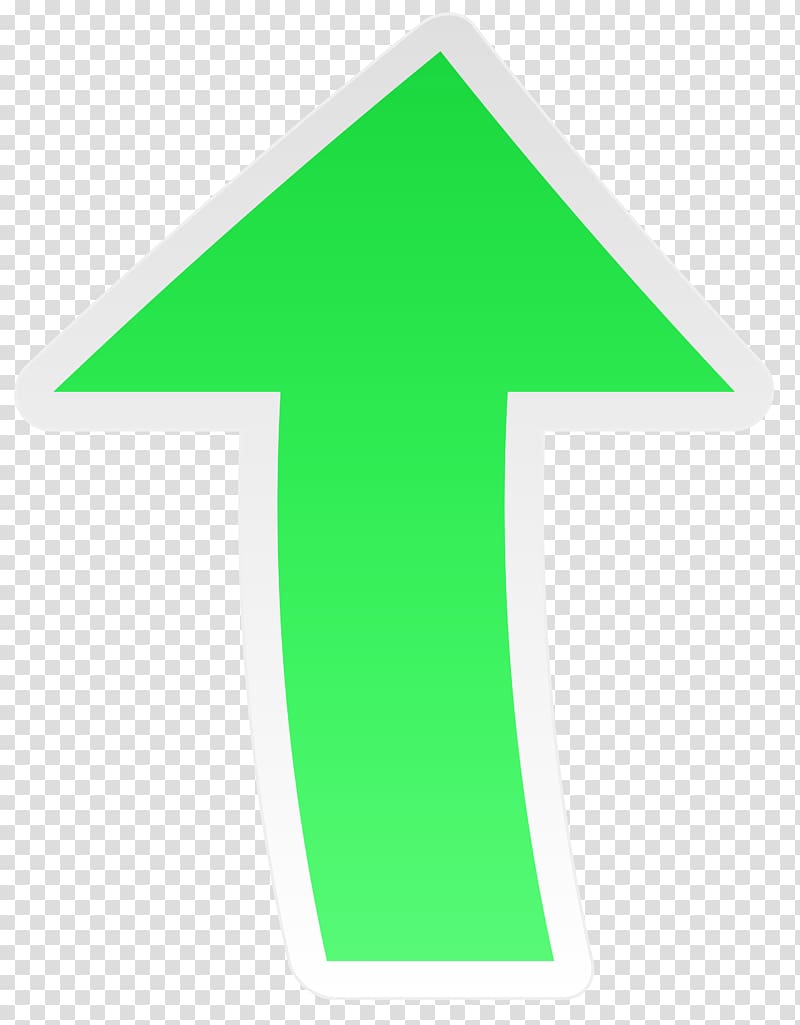 How and when will bitcoin overtake Visa?

Bitcoin after halving may overtake Visa
The Bitcoin cryptocurrency network already processes about 1% of GDP today. This figure gradually increases and increases markedly after each halving. According to statistics by Willy Wu, who works in the monitoring service Coin Metrics, the annual investment flow of tokens in the main crypto network is about $ 727 billion.

This amount almost reaches 10% of the total transaction volume in Visa payment system during the year. According to statistics, the corporation processes annually up to 8.8 trillion. dollars in the form of transfers. The volume of investments per year in the Bitcoin network is growing at a tremendous pace - on average, it is increasing 10 times every 4 years, said Willy Wu.

According to statistics, the BTC cryptocurrency asset should catch up with the Visa payment system after the halving planned for May 2020. Smaller fiat currencies operators like PayPal have already begun to lag. In 2018, 578 billion dollars were processed in PayPal.

Willy Wu acknowledged that the data on the main Bitcoin cryptocurrency is approximate and may include BTC transactions between cold wallets that are not considered to be these agreements. Circular payments between cryptocurrency wallets and transactions with several transitions in several stages when compiling statistics were excluded.

Statistics confirm that the number of new wallets with few BTC coins has increased. This suggests that more and more private investors are starting to experiment with digital assets. According to Glassnode, now the number of wallets with a balance of more than 0.01 BTC is more than ever before.

Private and institutional investors prefer vault security and say they would rather use the services of trusted third parties to store their digital assets, such as trading floors.